Tinos is an island of the Cycladic Archipelago. It is one of the most interesting places of Greece, with great natural beauty and interesting folk lore. It is an important religious center, with hundreds of churches and country chapels scattered over the island. It is the most important place of worship in Greece, with the Sanctuary of Evanghelistria, which houses the miracle-working icon of the Virgin Mary.
The island was inhabited from Prehistoric times. During the classical period, Tinos had commercial relations with the other islands and the rest of Greece. Particularly important to the island was the worship of Poseidon, god of the sea. In the 2nd Century BC, Tinos was under the domination of Rome. In 1204, the Cyclades Islands came into the hands of the Venetians and Tinos remained under Venetian rule until 1715. It then became a unique Christian oasis among the Cyclades which were all occupied by the Turks. In 1822, a miracle-working icon of the Virgin Mary, dated to early Christian times, was found on Tinos. On that very spot, the Sanctuary of Panaghia Evanghelistria was built to house this icon. Tinos then became a religious centre for the whole of Greece. Every year, on the 15th of August, a very important religious celebration takes place and pilgrims from everywhere come to honour the icon of the Virgin Mary.
Features of Tinos:
Tinos is the one of the largest island of the Cycladic Archipelago, after Andros and Naxos, with an area of 197 km2 and a coastline of 114 km. The capital is also called Tinos. The highest mountain of the island is Mount Tsiknias, frequently battered by powerful north winds. According to mythology, Aeolus, king of the winds, lived on that mountain. On Tinos there are some fertile valleys (Livada, Potamia and Agapi) as well as several extremely arid areas, such as the surroundings of the village of Volax, with rounded granite rocks strewn over the barren earth.
Tinos has important mineral wealth (deposits of chrome, lead, iron, manganese, etc.). The island also produces white and green marble, unique in the world. It was used in the construction of Buckingham Palace and in the Louvre. The Tinians have always been farmers and hanged the aspect of their island at the cost of their unceasing labour. The barren earth turned into fields and the construction of stone walls created arable plots of land for increased agricultural production. Today, of course, tourism is an important source of wealth for its inhabitants.
The Caves of Tinos:
Tinos has several interesting caves:
1. The Cave of Gastrion, in Kionia.
2. Mygospilia or Kammeni Cave, a few km north-west of the village of Aetofolia.
3. The cave of Drakolakkos, 4 km west of the village of Platia.
4. The Cave of Voulismeni, 1 km south of Faneromeni.
5. The Cave of Kithara, 3 km north of Voulismeni Cave
6. The Cave of Fournakion, between Cape Papargiros and Cape Axachopos.
7. The Cave of Spilias, between Cape Fero Krimno and Cape Diasphae.
8. The Caves of Krouftes, north of Falatados.
9. The Cave of Mourounia, in the northwestern part of the island.
10. The Cave of Koufangeli, west of the harbour of Panormos.
11. The Cave of Panormos and Kamara, on the northwestern side of the bay of Panormos.
This text is cited Apr 2003 from the University of Patras' XENIOS DIAS website 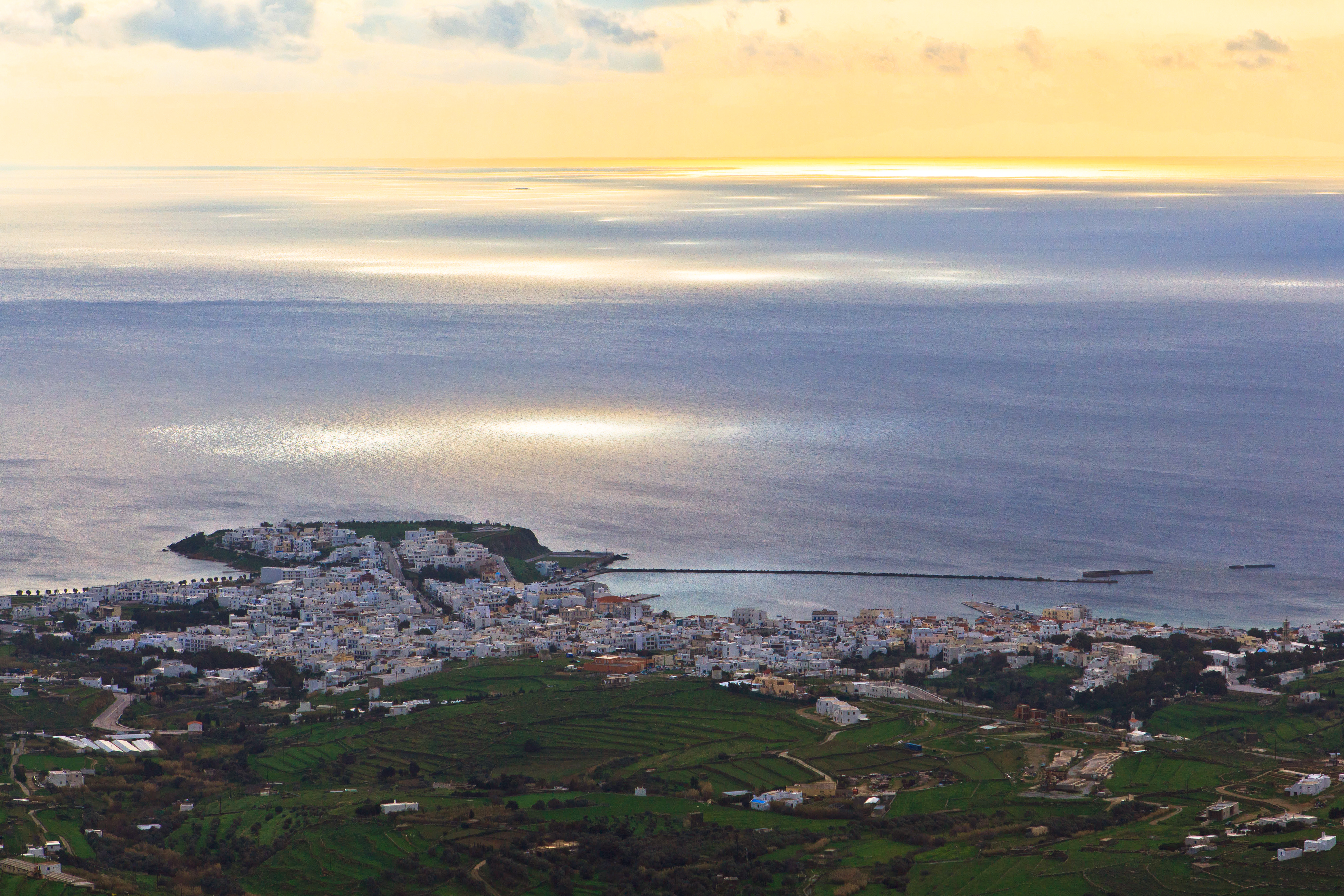 Displaying 10 out of 19 total photos found for TINOS. 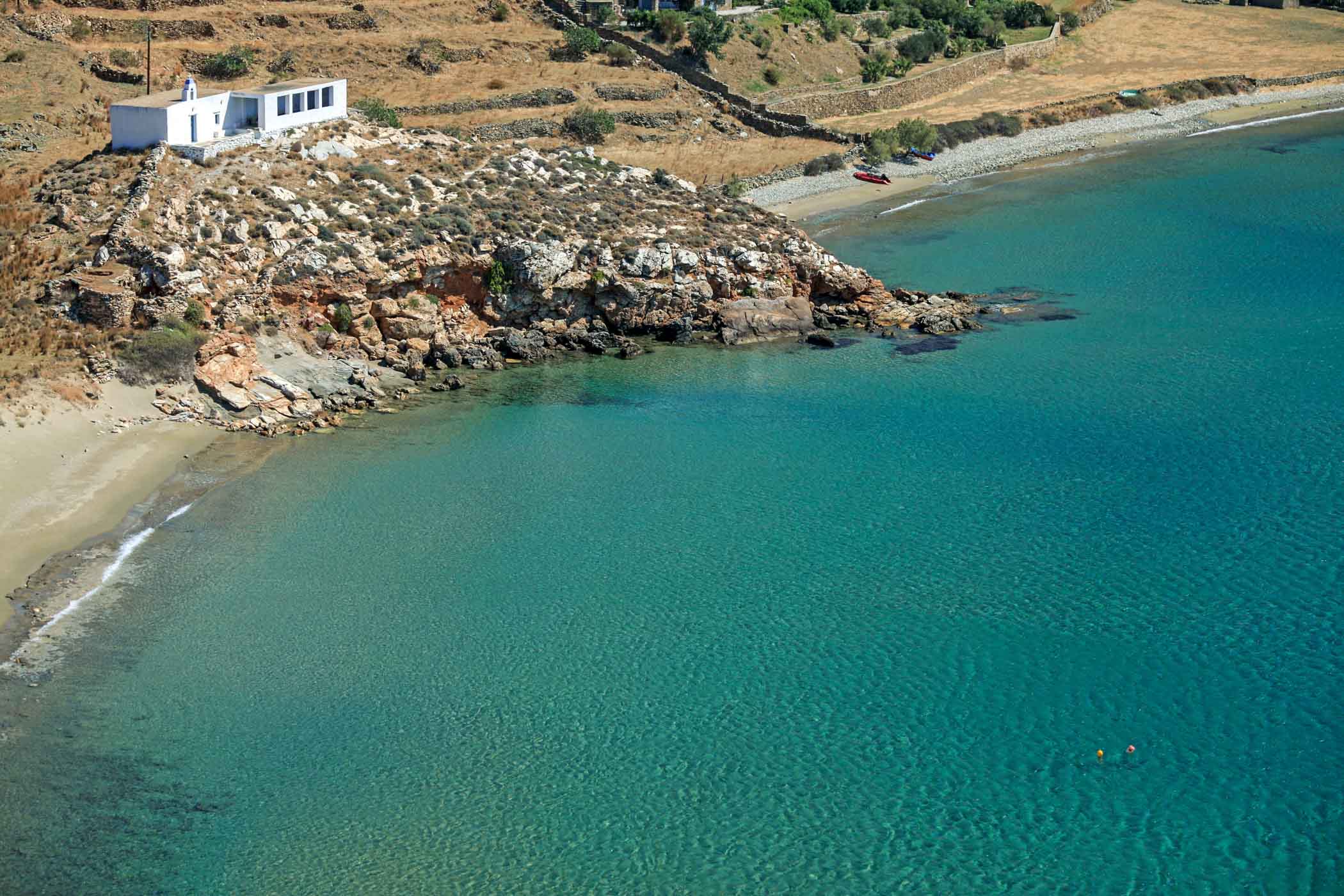 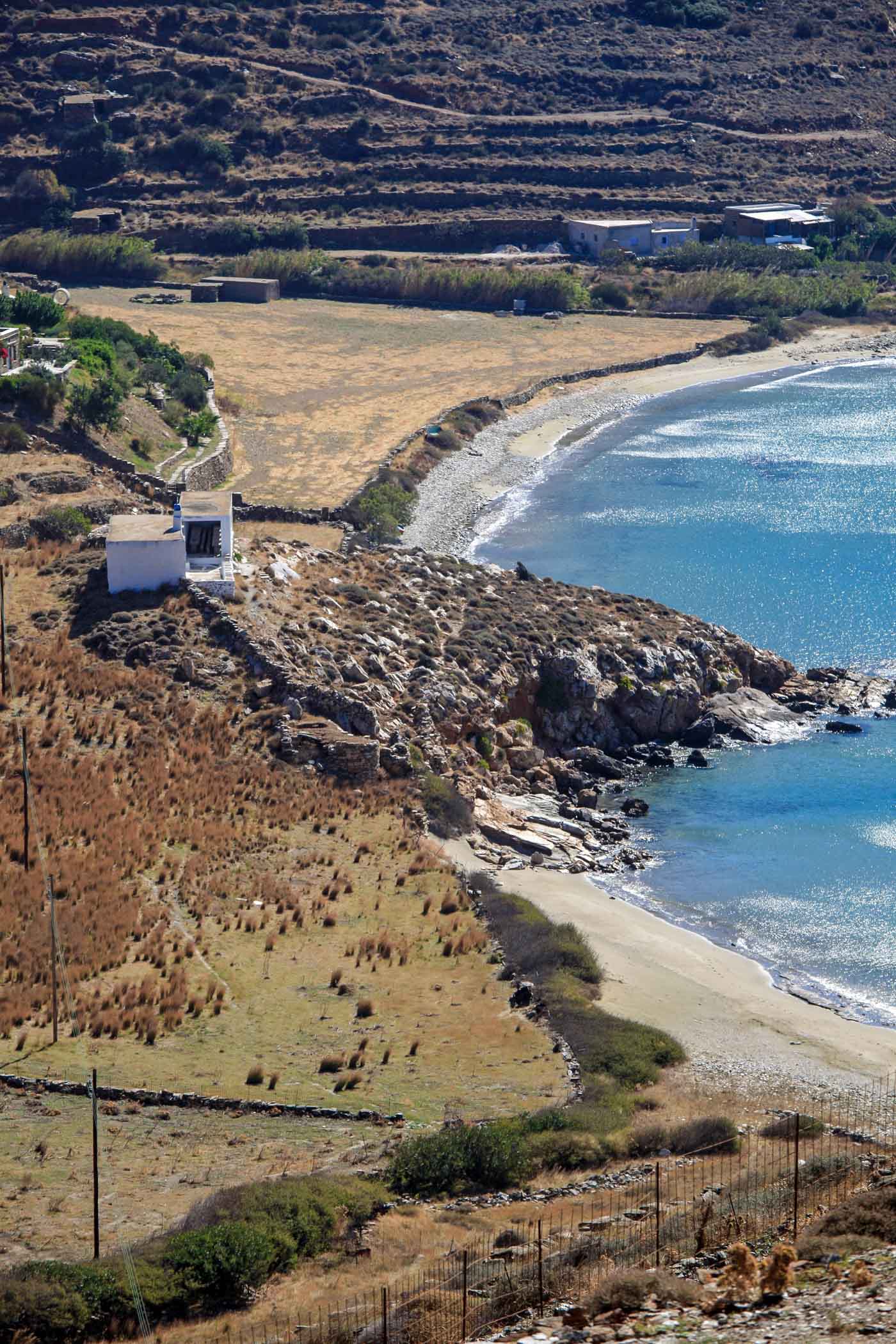 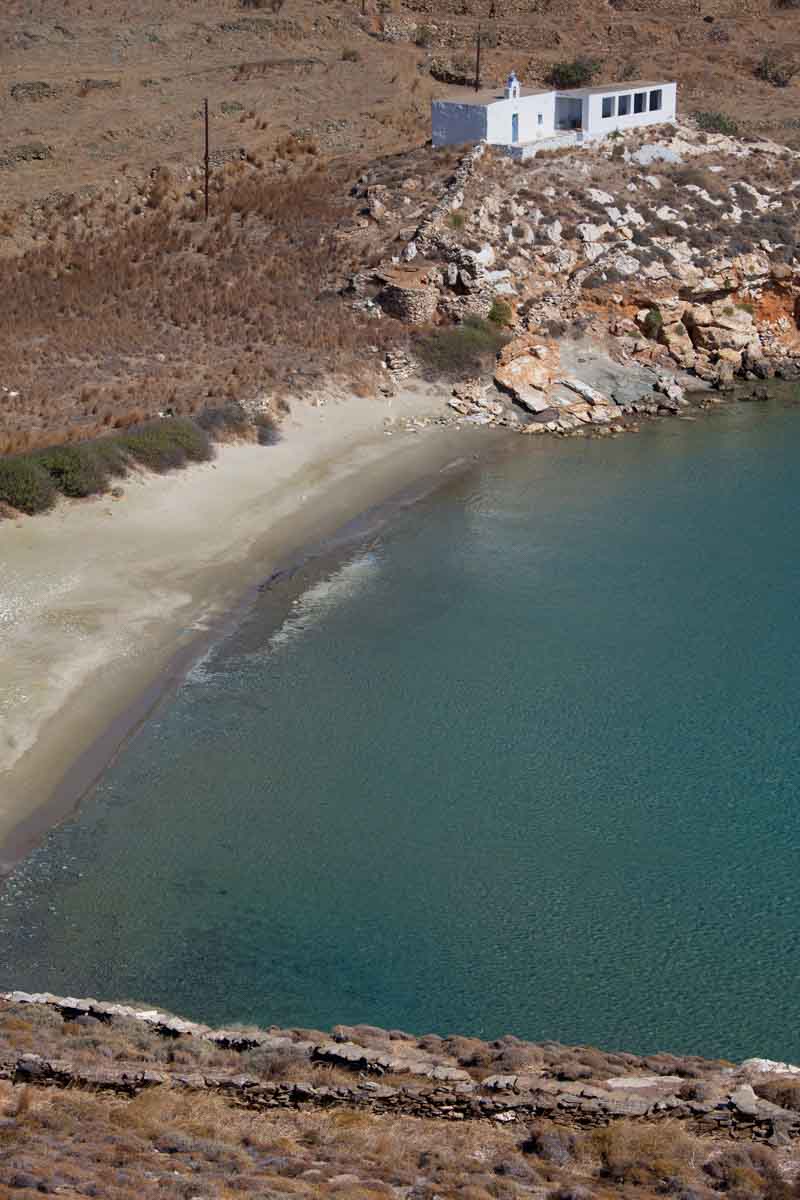 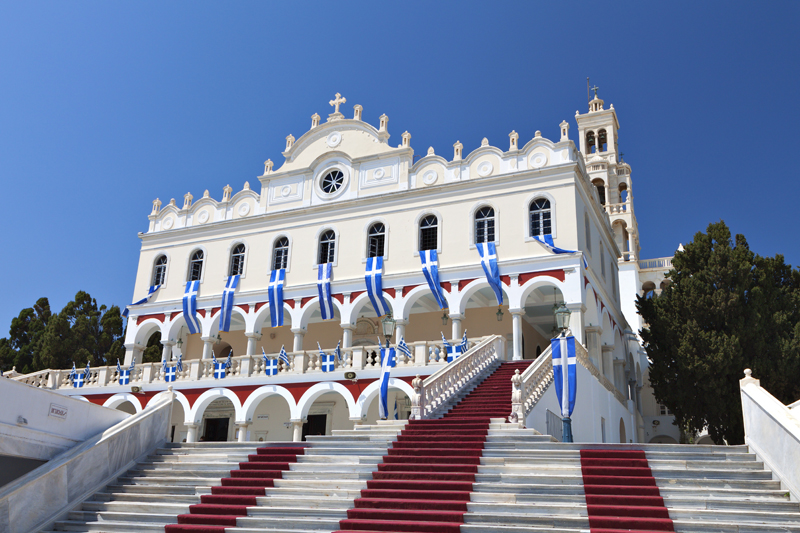 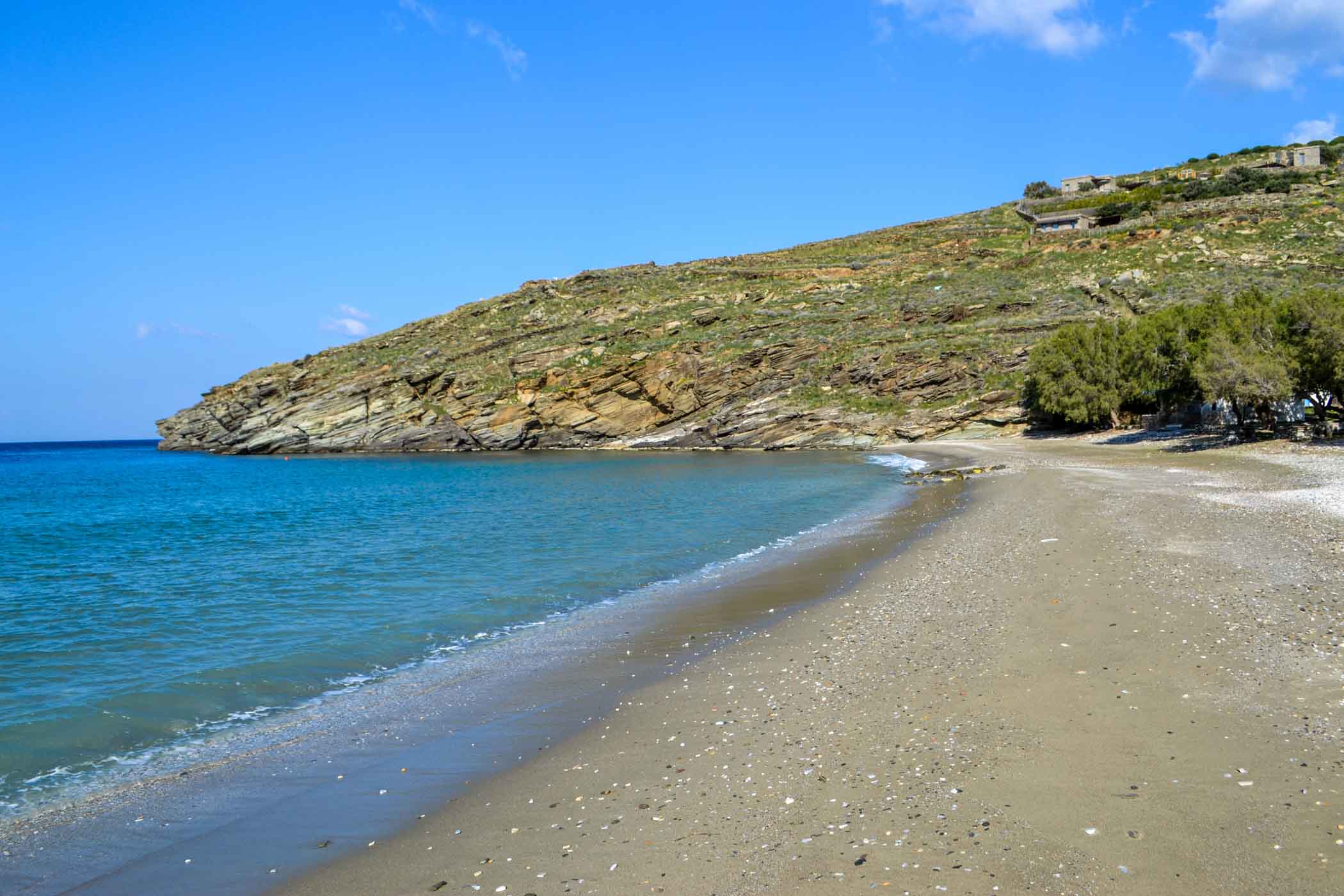 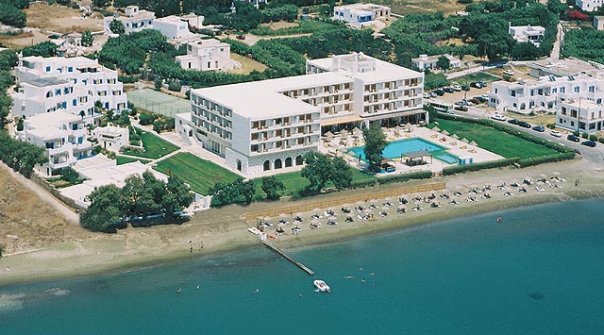 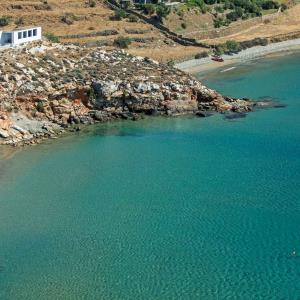 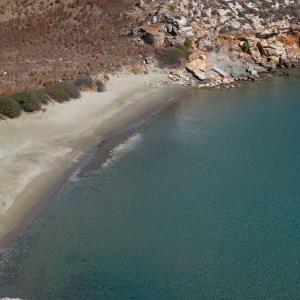 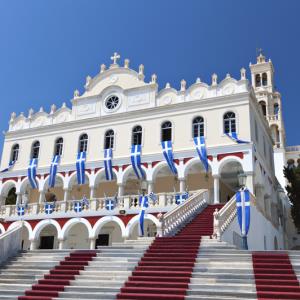 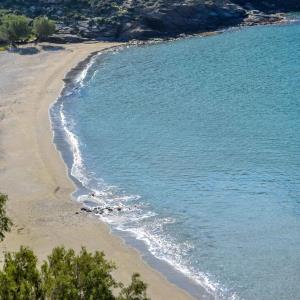 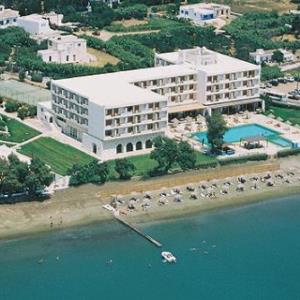 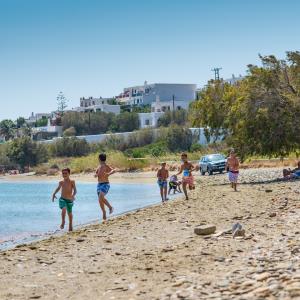 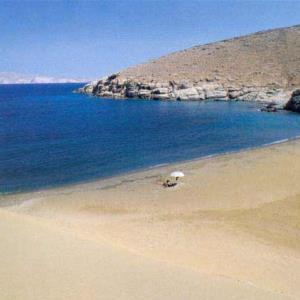 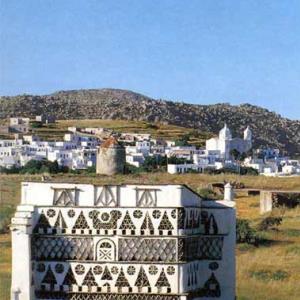 View all photos for TINOS