Corfu, one of the most beguiling cities in the Mediterranean, lies in the middle of the east coast of the island. It has grown up along a narrow strip of land that juts out into the sea. Its unique beauty is the product of the curious mixture of architectural styles left behind by the various occupying civilizations, blended into an especially harmonious whole.

The old city is the largest "living" medieval town preserved in Greece. Its streets wind and wader with no discernible order or object, its picturesque cobble-stone alleyways are interrupted by statues, graceful churches, Venetian tenements and fountains; the only way to see them is on foot.

The new section of the town is inseparable from the old, so that broad avenues with large piazzas can be found cheek by jowl with the cobbled lanes. Corfu's main square is the Spianada or Esplanade, rightly judged the most beautiful in Greece. Hotels combining the latest amenities with respect for their surroundings lie at various points round town. Some of the city's houses - two-storeys and higher - are in the English Georgian style, others display a strong French influence, while others are Italianate or in the island tradition. Arcades and arches decorate them, as do balconies with artfully designed wrought-iron railings.

Originally, Corfu was a fortress-state whose inhabitants lived within the walls of the Old (Sea) Fort built on the foundations of an earlier Byzantine castle that the Venetians reinforced and expanded in 1546. It is separated from the rest of the town by a moat, the Contrafossa, which used to be spanned by a moveable wooden bridge. The New (Land) Fort above the old harbour was erected between 1576 and 1588 to protect the town in the event of a Turkish invasion. The coast road with its graceful lampposts follows the medieval sea walls, the Mourayia. Its natural borders, the emerald sea on one side and lush greenery on the other, make it exceptionally lovely. 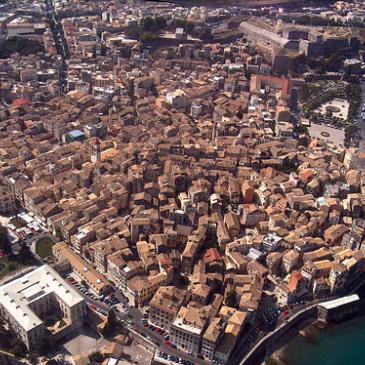 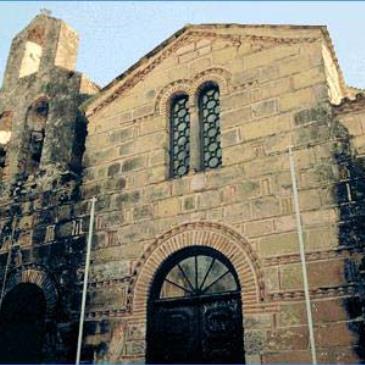 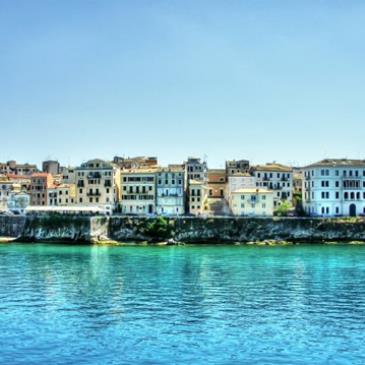 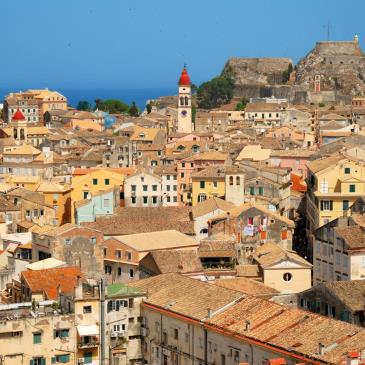 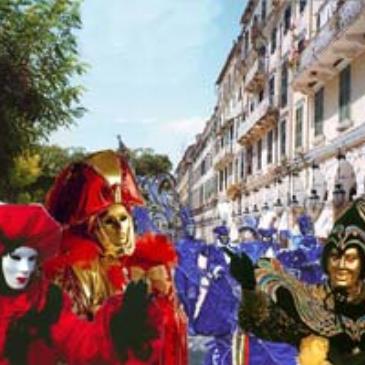 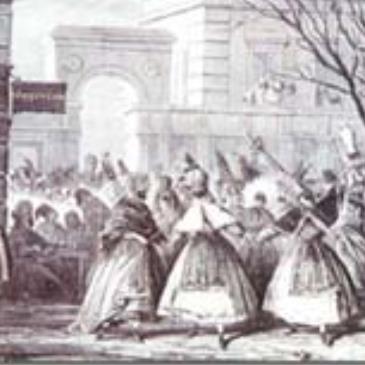 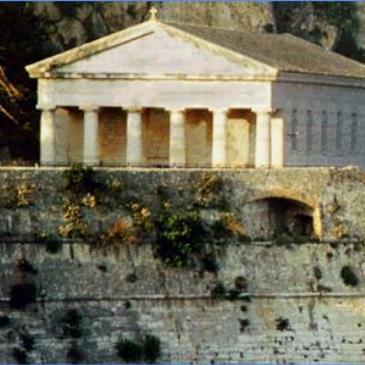 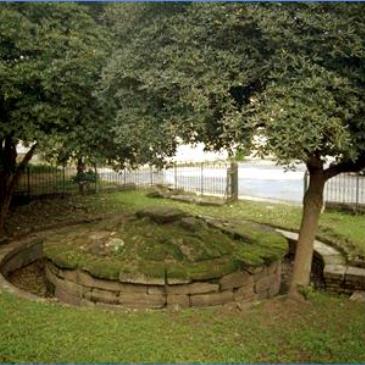 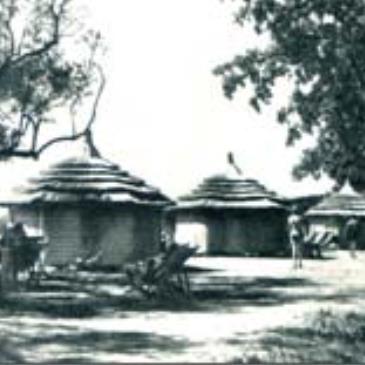