Aegio is the second largest city of Achaia. It is built amphitheatrically on the western coast of the Bay of Corinth. It is a commercial and industrial place and it has been referred to as one of the most significant exporting ports of raisins and citrus ever since 1340 A.D.
Aegio, the capital of the province of Aegialia, has known long periods of flourishing becoming the starting point of historical events of definitive importance. Going back to prehistoric times it is referred to as the capital of the Achaean Confederation. It is assumed that the Achaeans set off from there for their expedition to Troy.
The famous church of Panagia Trypiti is located on the waterfront, whereas the Monastery of Taxiarckhes is very close to Aegio. Historical and artistic treasures of immense importance are kept in the Museum of the Monastery. Across the valley on the right bank of the River Selinous is built the Convent of Pepelenitsa, erected in the 15th century.
Beautiful neoclassical buildings impress a distinguished view of the city on the visitor. Some of these are rare works of art constructed to the design of Ernst Ziller (the Holy Metropolis of Aegio, the Palaia Agora etc.). In Psila Alonia, the central square of Aegio, a tourist will not only enjoy a panoramic view over the azure blue water of the Bay of Corinth and the shoreline of Sterea Ellas across the other side, but one will experience the vigorous pace of a live city that does not forget its tradition. Ancient Helike was founded eastern of Aegio. It was an important religious and cultural centre in antiquity, sunk in the Bay of Corinth in 373 B.C.
Fteri (set in an altitude of 1150 m. against the backdrop of the unique beauty of a popular fir forest), Loggos, Selianitika, Lambiri, and other coastal villages with exceptional beaches and cosmopolitan atmosphere, are all located within a short distance from Aegio.
The famous cogwheel train starting from Diakopto, east of Aegio, terminates in Kalavryta following the spectacular canyon of the River Vouraikos.
At this point continues E4, the European Trail of Long Distances, one of the most important walking courses in Europe, which can be covered any time throughout the year, thanks to the mild climate of the area.
This text (extract) is cited March 2004 from the Prefecture of Achaia tourist pamphlet (1999). 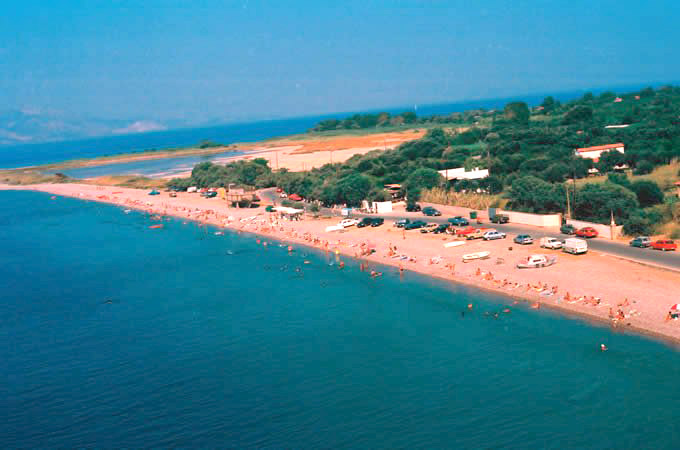 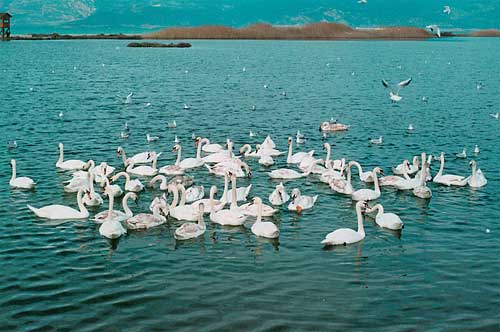 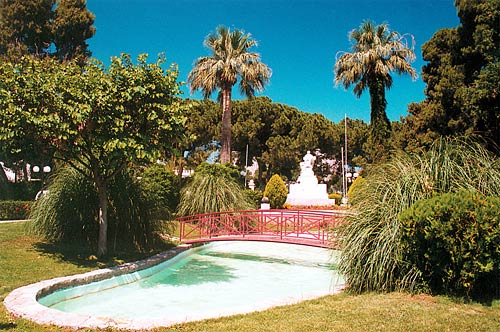 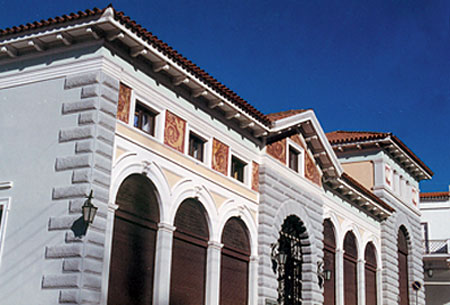 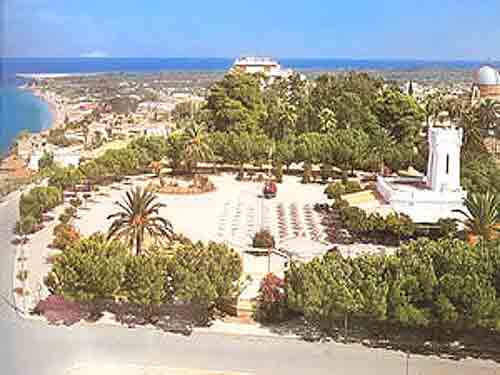 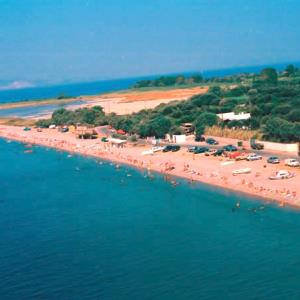 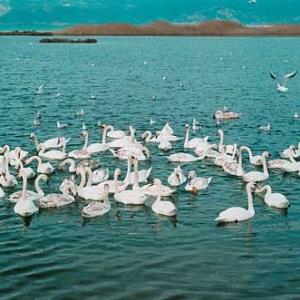 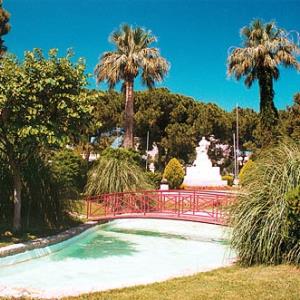 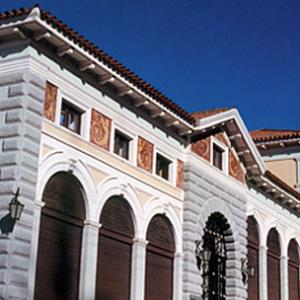 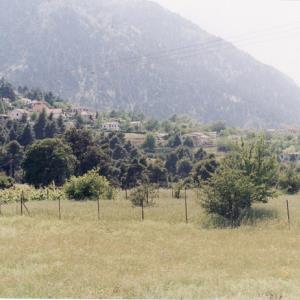